I am always fascinated to find these desolate places with crumbling pill boxes and WW2 defences.  This was originally built in 1941 and used until 1944 by the Royal Artillery. Its was used a departure point for convoys to Russia. Cove Battery 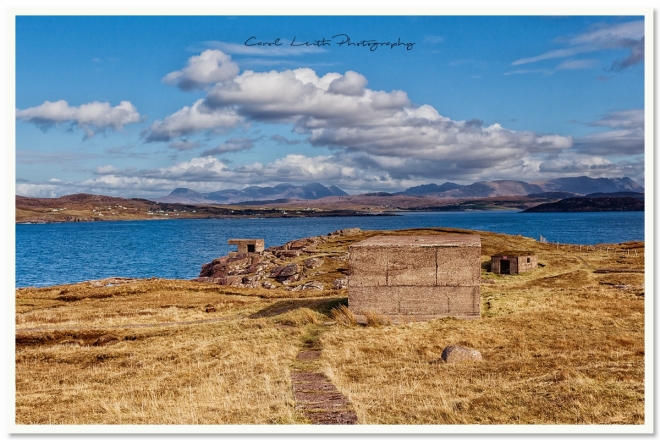 Aultbea also has a NATO base and large ships and submarines often come inshore to refuel here. 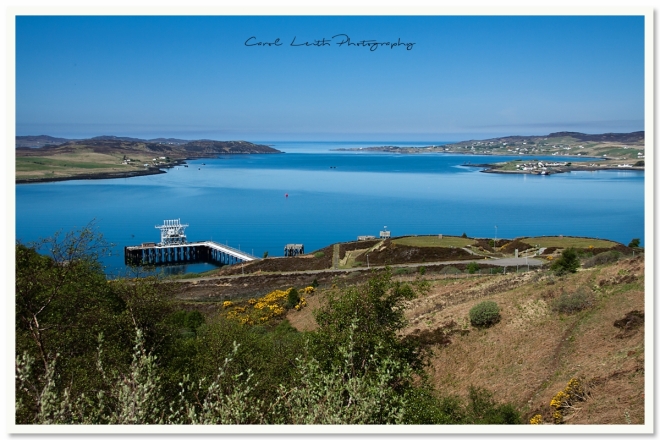